Once upon a time, Elephant and Chicken were friends. One day they sat together and discussed about their differences. Elephant said that he is the best and the biggest animal in the whole forest. He is the best because he is very strong, big, and can do things that other animals cannot do.

Chicken told Elephant, “You are right, but being big and strong does not qualify you to be the best in the whole forest. We are all created in different ways but still, we are living things, and what all living things are doing is the same. You have forelegs to support you like I have wings to support me. We both eat and drink so I don’t see any difference that you are talking about.”

Elephant told Chicken that, “Though we both eat and drink, I still have the quality of being the strongest. What I am eating is even bigger than what you eat; and the water I am drinking is more than what anyone does. So no one can compete with me.”

Chicken told Elephant, “My friend, I myself can compete with you. What I eat and drink is more than you do.”

The argument continued and, as they were discussing, Mr. Hare appeared and asked them what the argument was all about.

Each of them explained and finally Hare told them, “There is no need to talk and talk. Come, and let us do it practically.”

They all agreed and Hare told them, “I will be the judge and I have to see who will be the winner. So now you can start by eating and then later drinking.”

So Elephant and Chicken started eating anything that was there and Hare stood by and watched them.

Elephant, within some hours, became satisfied but Chicken continued. Elephant and Hare were watching him eating, waiting for him to be satisfied, but all in vain. Chicken continued until the darkness covered everywhere. Hare feared to tell Elephant that the winner was Chicken and so he decided to escape slowly.

Chicken started croaking and when Elephant heard it, he could not wait anymore; he immediately ran away.

Up to now, when Elephant hears Chicken croaking, he does not wait because he reminds himself of the past incident. So Elephant cannot stand to hear Chicken croaking, once this happens, he has to run away as fast as his legs can carry him.

Up to now, if the Murle of Boma want to go for hunting, they have to take with them a cock to scare the elephants since there are very many elephants in the Boma forest.

case wonderful. no smell rubber, very soft and bright. packaging had dense, goods not so повредился. 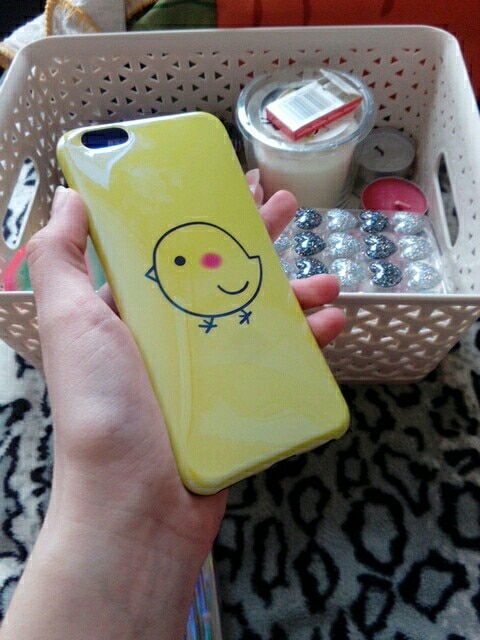 thanks, case is perfect!